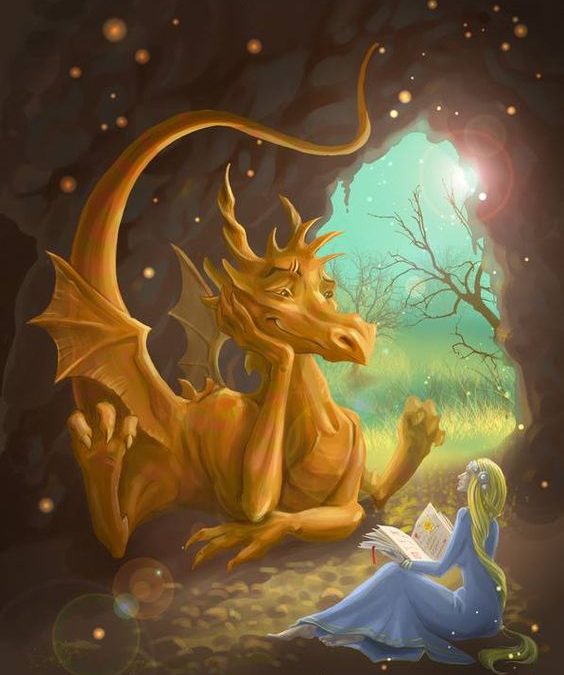 Albert Einstein understood the brilliance of reading fairy tales aloud to children. He believed that Fairy tales could pave the way towards intelligence and intellectual growth.

There is a lot of research that backs the basic fairy tale as a great source of learning and development for your children.

Here are 8 reasons fairy tales will make your kids brilliant: 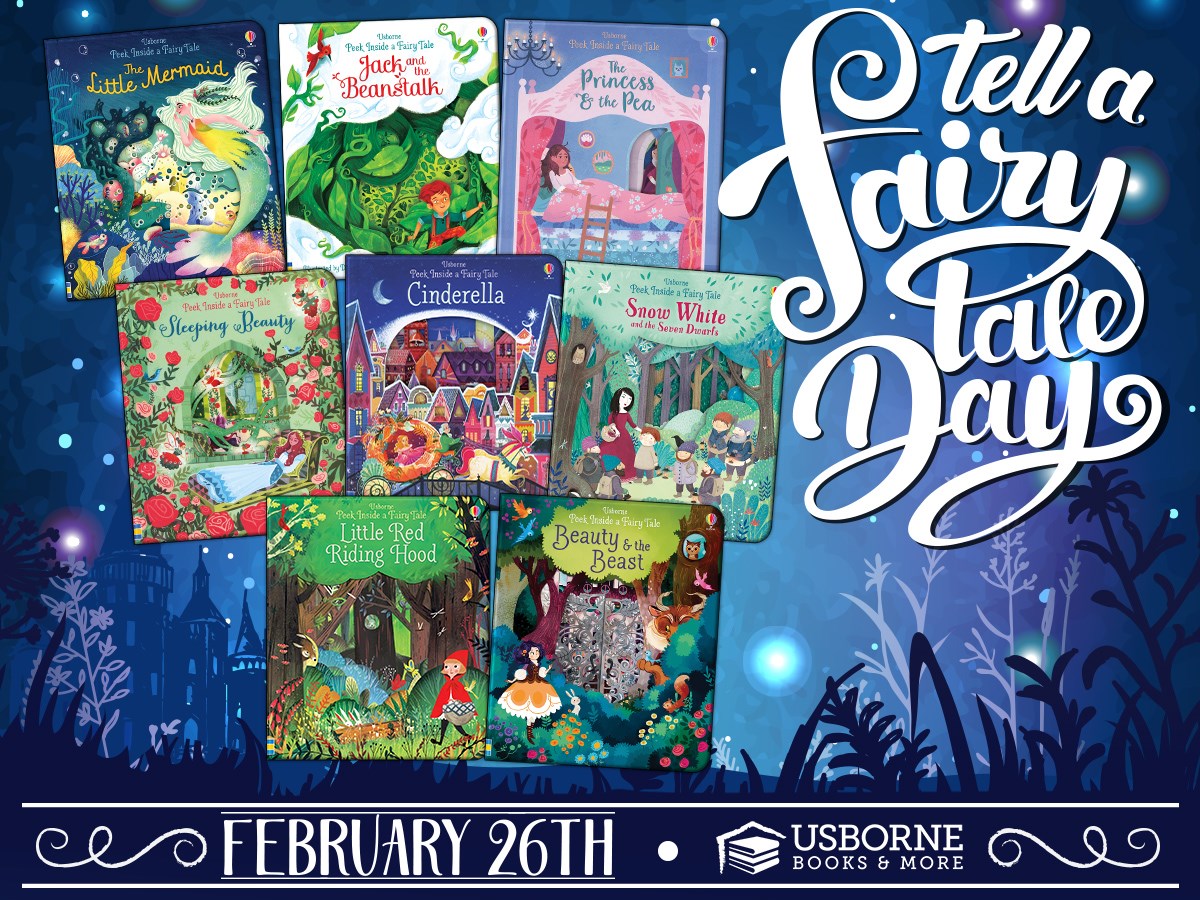 Have a little girl that LOVEs Disney’s Frozen and the empowerment of our young heroines? You MUST take a peek at “Forgotten Fairy Tales of Brave and Brilliant Girls”. This collection is based on eight traditional folk and fairy tales which haven’t become as well known as, for example, Cinderella and Sleeping Beauty, partly perhaps because their heroines didn’t meet Victorian ideals of beauty, passivity, and innocence. Fairy tales come from an oral tradition, so they were always changing — until the Victorians wrote them down, when they stayed the same for many years. To have meaning today, it’s important that fairy tales change with the times. So in this series, after their heroic and clever deeds, the girls don’t always end up getting married and settling down. They go off and have other adventures of their own. Every story may not end in instant marriage, but good triumphs over evil and there is always a happy ending.

Get your copy of “Forgotten Fairy Tales of Brave and Brilliant Girls” (7 years +) here!